The IDC projects the fitness wearables market to double by 2021. 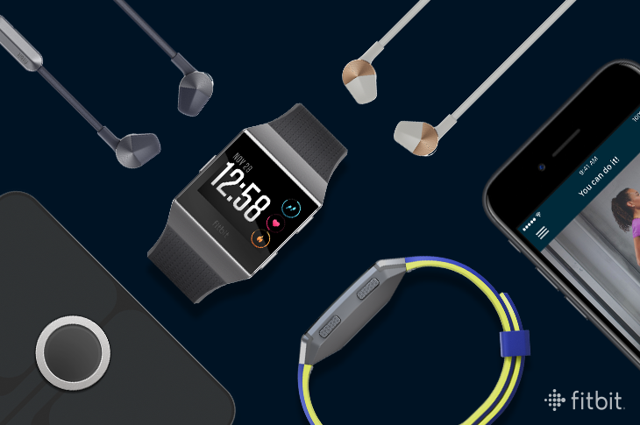 Fitbit (FIT) has definitely had its share of tough times of late, but I'm starting to see some things that are compelling about its future:

Fitbit also trades at a rock-bottom valuation of 0.7x Price/Sales. I don't recommend going all-in on Fitbit, but I think it's good time to start opening up a small position in the stock. Given Fitbit's enterprise value is also only $460 million, there's huge upside if the company can get back on a growth curve and produce profits again.

1. Fitbit Has A Long Runway To Get It Right

Even though Fitbit's revenue slid by 26% last year, it managed to only burn $25 million in cash (in terms of free cash flow). This tells me that Fitbit can handle both a transition period and weather difficult times. Also consider that Fitbit has $679 million in cash and no debt. This gives the company a very long operating runway and some flexibility.

For 2018, Fitbit projects to break-even in terms of free cash flow. This is impressive considering that revenue is expected to continue declining to $1.5 billion. Lower expenses and a sales mix that's more heavily weighted with higher-margin smartwatches will help Fitbit reach this break-even cash flow goal.