The gym workout that's most likely to cause an injury 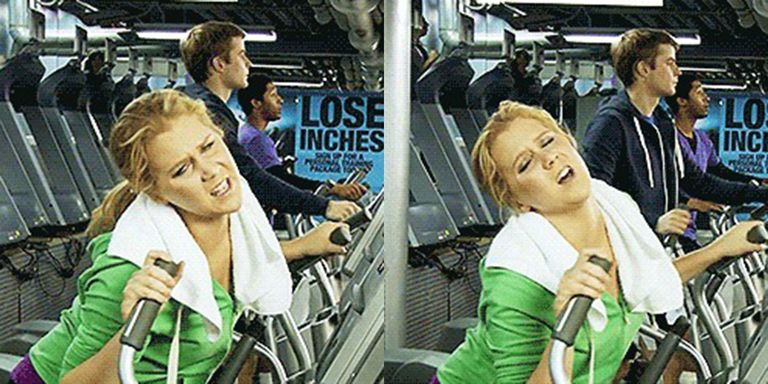 It's important to maintain a healthy lifestyle, but with exercise comes risk of injury - especially if you push yourself too hard. And there are some exercises, it seems, that can leave you more vulnerable to hurting yourself than others.

SWEES took a close look at the US National Electronic Injury Surveillance System to assess each and every workout-related trip to A&E that took place in 2016, and using that research they've managed to determine which areas of the gym are most risky.

The most likely piece of equipment to cause harm? The treadmill.

Running, they found, can be dangerous for both long-distance pros and casual joggers, with more than 1 in 3 gym-related hospital trips involving running and treadmills. The most common injuries were shin splints, stress fractures and runner’s knee - all likely to have resulted from the person overdoing it. Pacing yourself properly and carrying out a thorough warm up should avoid this kind of eventuality.

Spin bikes accounted for nearly 10% of the injuries, as did jump ropes. Again, researchers found most of these traumas could have been avoided by warming up properly and not ignoring any niggling pain.

Medicine balls were also referenced in several accidents, accounting for 7% of A&E trips, mostly complaining of damage to the head. There were approximately the same number of incidents involving weights, although these mostly caused injury to the upper torso.

While some of the A&E trips were mere accidents, a lot were inadvertently self-inflicted, serving as a reminder to make sure you listen to your body when exercising. Don't push yourself that bit further if you're not sure your body can handle it; you'll end up sitting in the waiting room of your local hospital's Accident and Emergency department and that'll be a long old night.